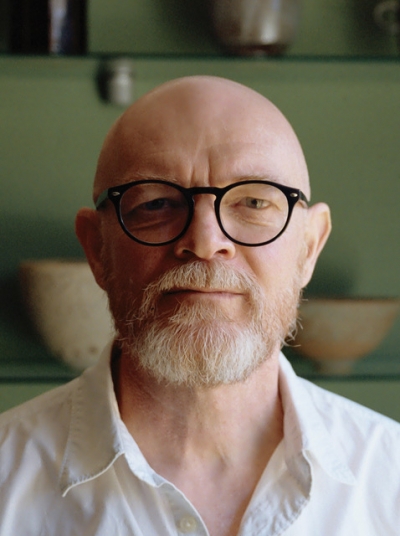 I was born in Corby, Northamptonshire, in 1960 and educated at Beanfield Comprehensive and the University of East Anglia, where I am now a Professor of Creative Writing. I graduated from UEA with a BA in English & American Studies in 1983 and an MA in Creative Writing in 1985. My teachers on the MA were Malcolm Bradbury and Angela Carter.

My first novel Pig was published in 1994 and won a Betty Trask Award, the Sunday Times Young Writer of the Year Award, The Authors' Club First Novel Award, a Scottish Arts Council Book Award and the Ruth Hadden Memorial Prize. It was shortlisted for five other awards.